Each year, cooks of all culinary abilities from novice to expert, compete in the annual “Smokin’ Hot Chili Cook-Off” at Fish Creek’s Winter Festival held on the first weekend in February. Gift certificate prizes and impressive bragging rights are awarded to the 1st, 2nd & 3rd place chili winners. All participants typically bring a crockpot […] Read more » 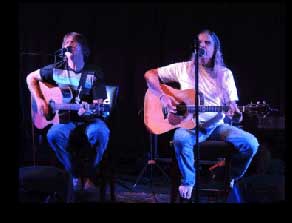 Tommy ‘T-Bone’ Burroughs has wowed Door County audiences with his amazing mandolin, guitar and fiddle playing for several years. He has won the NARAS premier String Player award in Memphis a record 7 times.  He is an accomplished singer/songwriter and is one of the most respected multi-instrumentalists in the Memphis area. Burroughs is joined by Eddie Smith, also from Memphis, at the Cornerstone Pub on Tuesday, December 31 from 9 pm to midnight in celebrating  New Year’s Eve 2014. The Cornerstone serves full dinners until 9 pm and pizza until midnight.

Here they are in Memphis with Buddy Church… 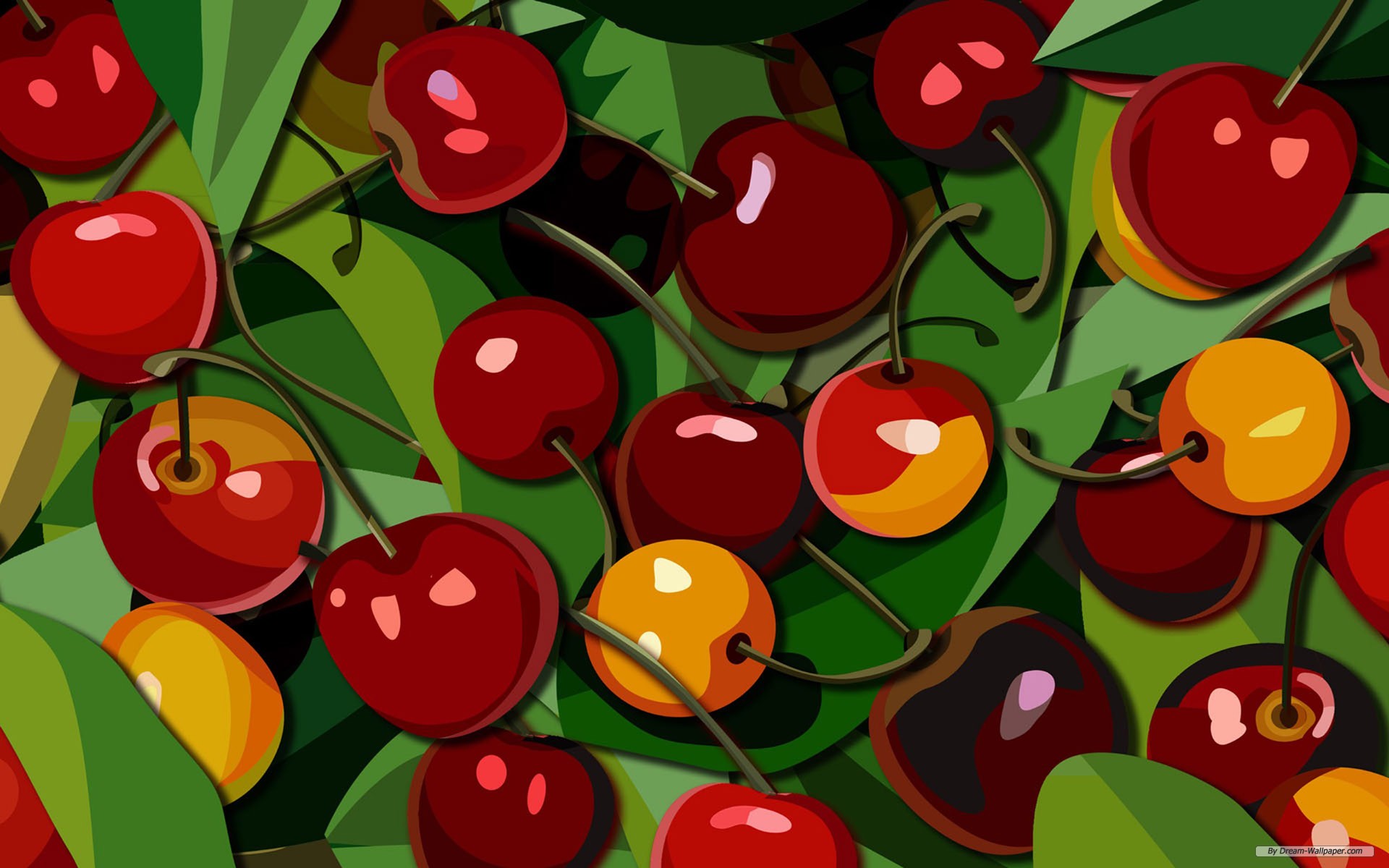 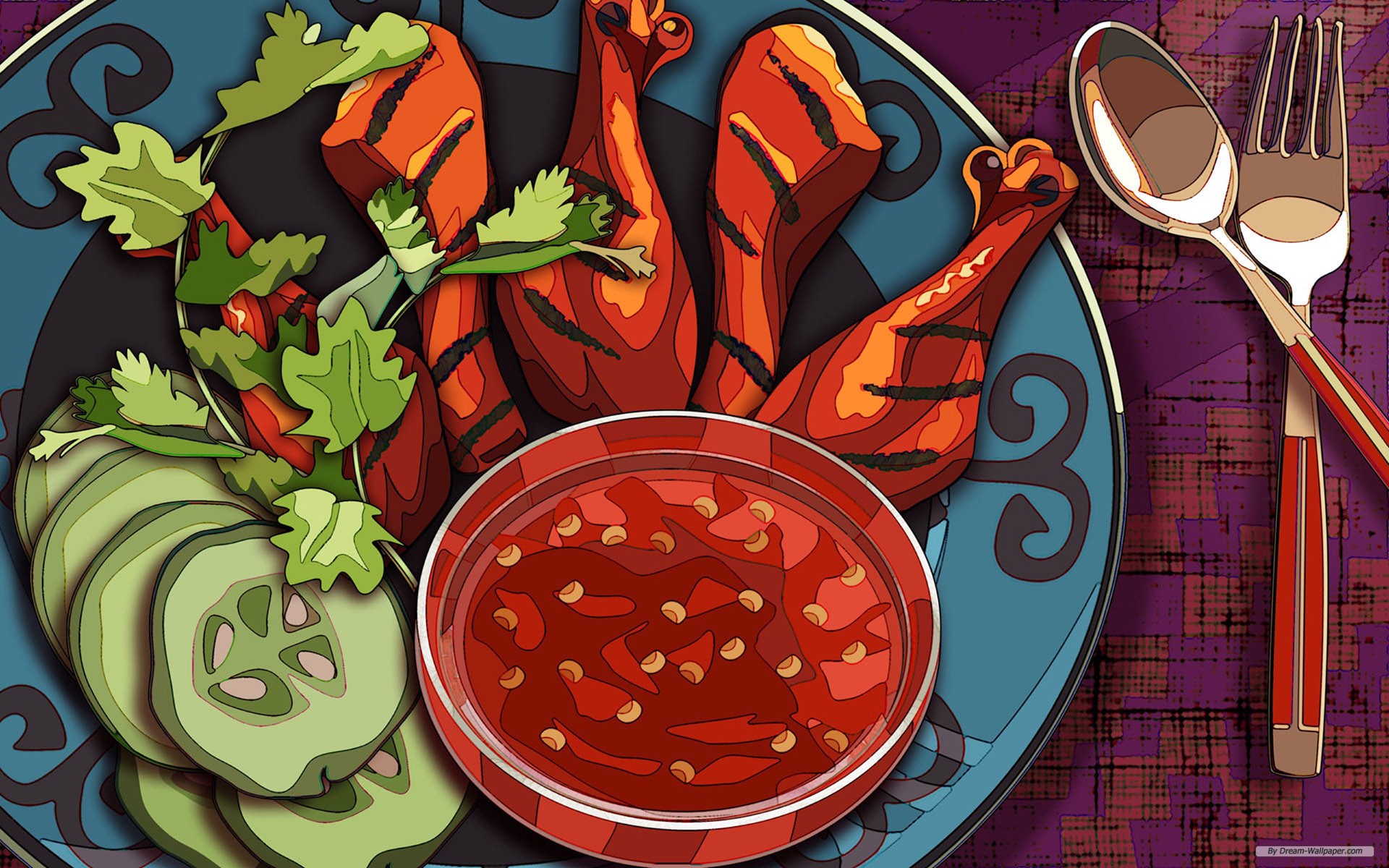 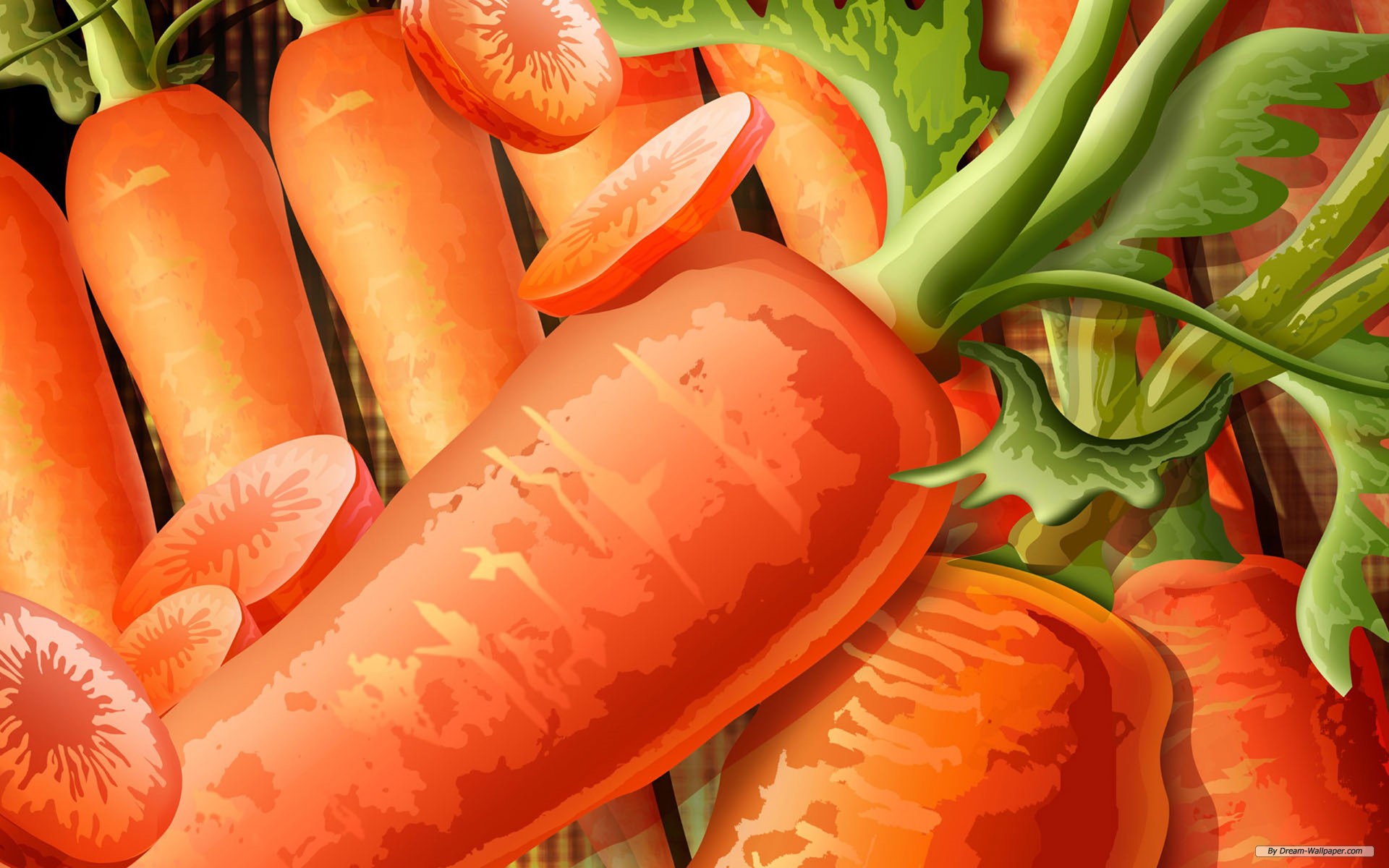 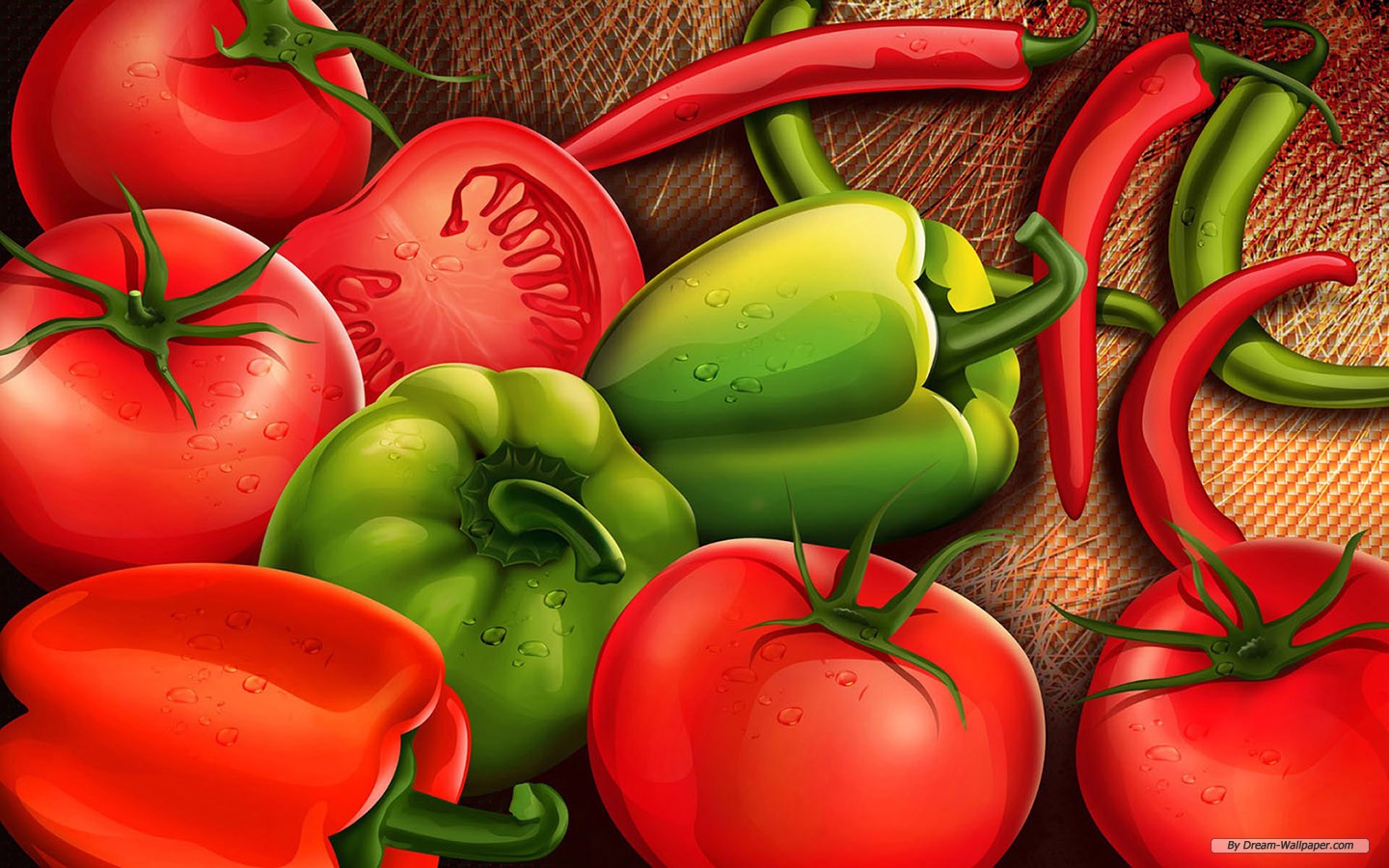 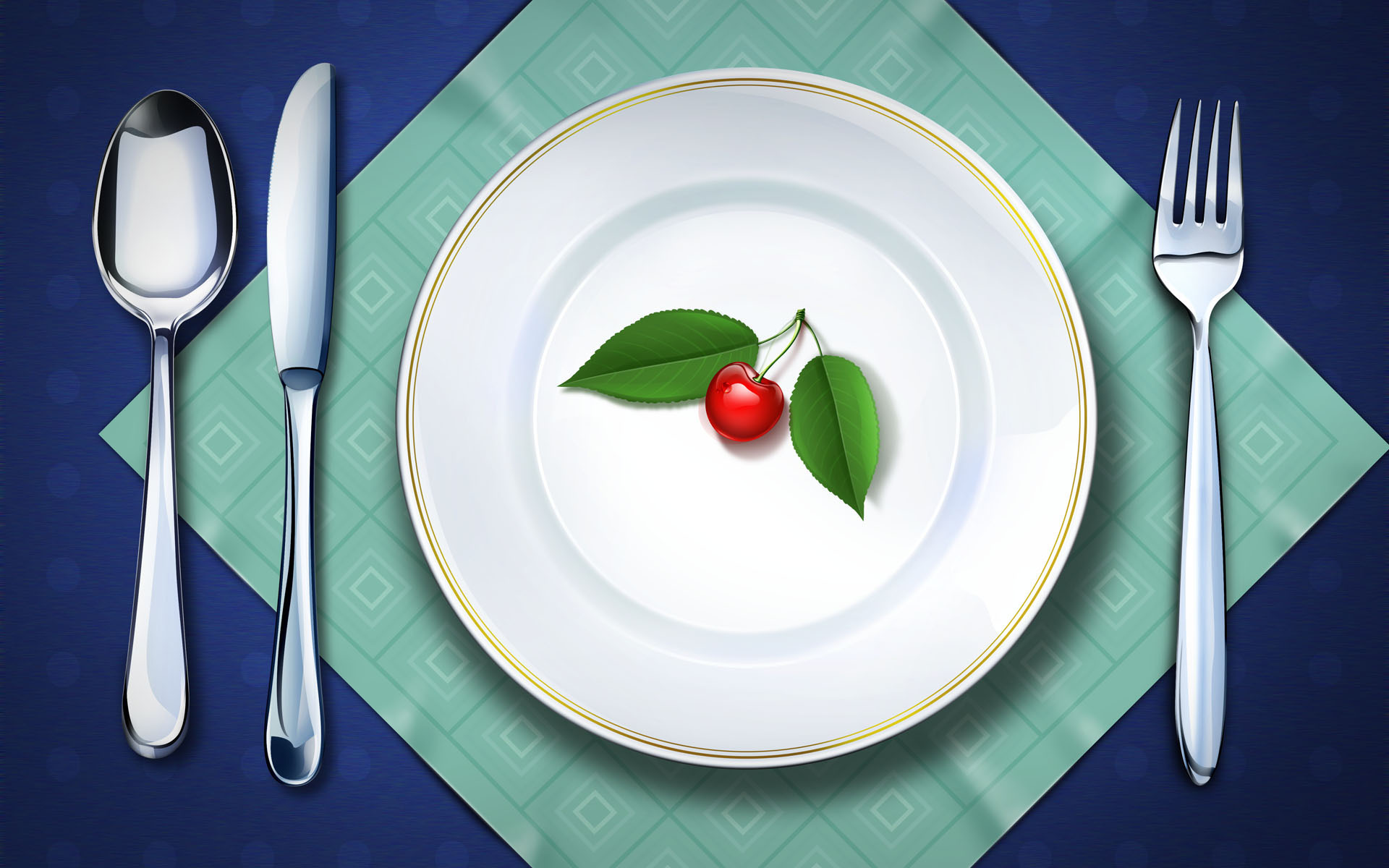 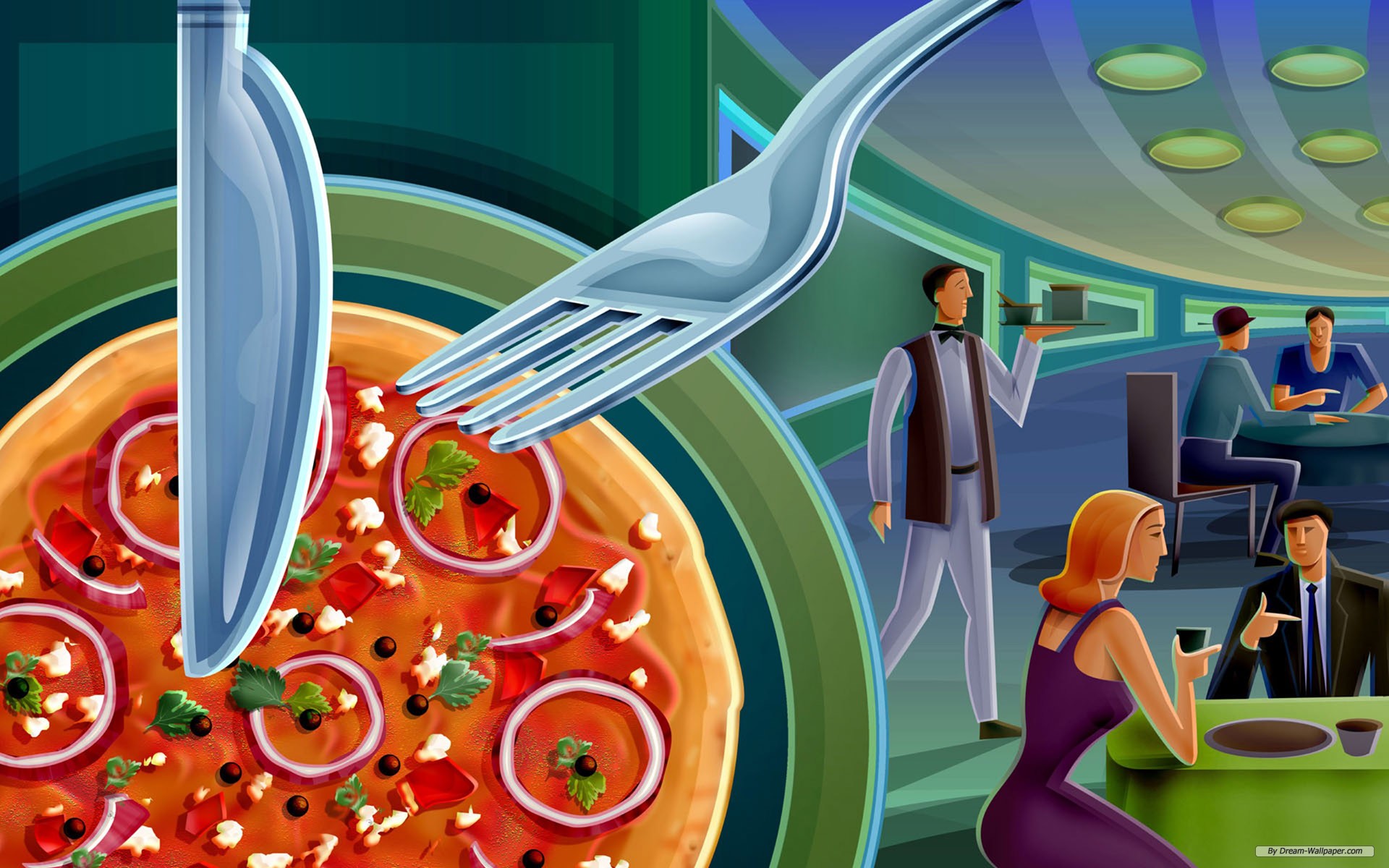 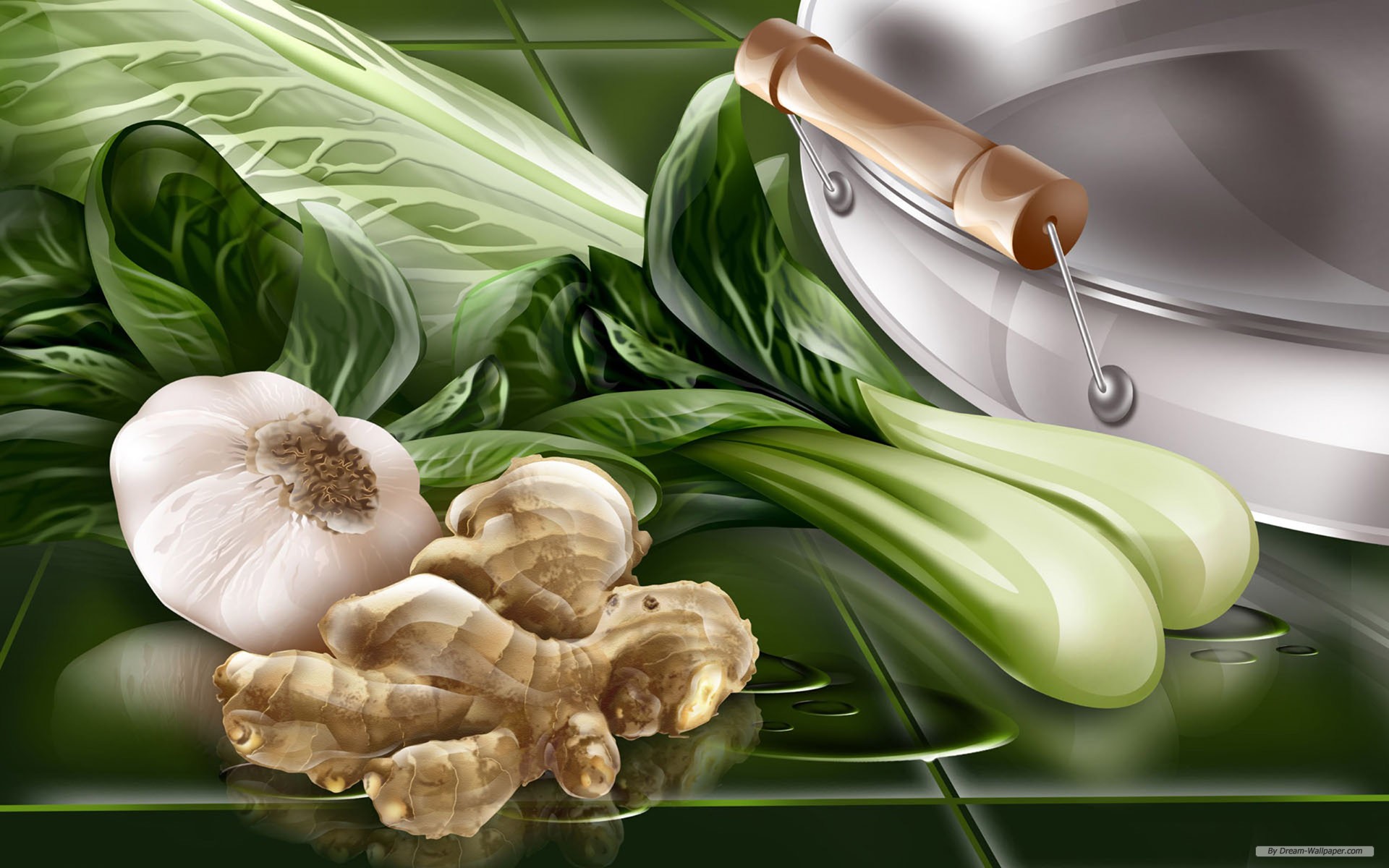 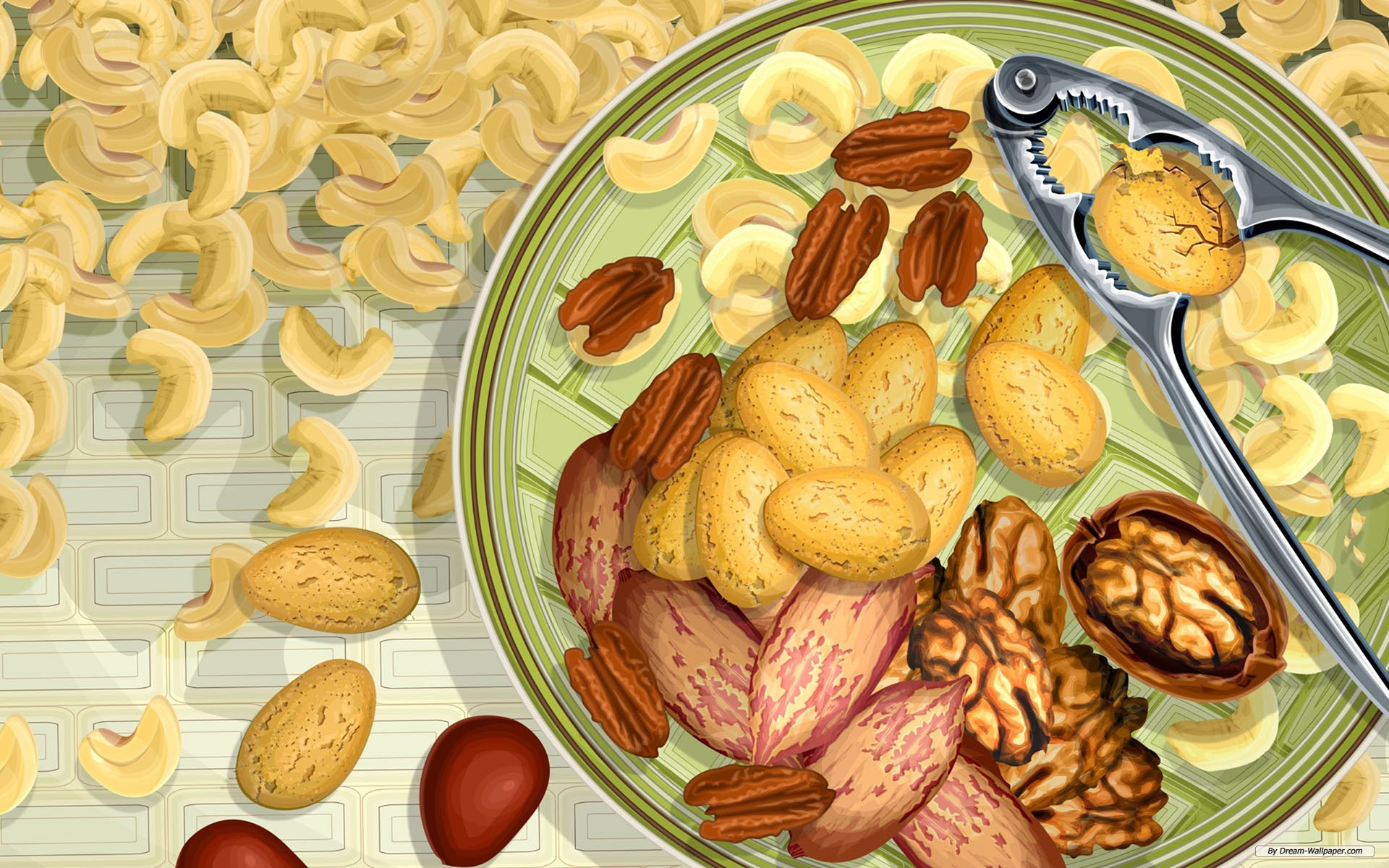